The Britain’s pub culture plays a significant role in the country’s identity. It is literally impossible to undervalue the significance of their impact on British society. Most of the British people adore great British pubs because they are unrivalled in the world. They are everywhere in the UK, as you might think. They often serve as the foundation of community life and nightlife in every village, town, and metropolis. Why? Read on.

They are fantastic all year long

A pub is a spot you desire to visit any time of year. Pubs are bustling with friends and families in the summer as they enjoy a quality time of food, drink, and fun. In the UK, pub culture is traditional. Even though the location is beside a river, they can occasionally be too busy to obtain a seat. It’s not only about summer, though. The same throng return in the winter to have beverages by open flames. Or cozying up at a large table with nice company, anticipating a roast dinner.

In general, pubs are a great location to make new friends, catch up with old ones, relax, unwind, and drink and eat. A distinctive bar etiquette is part of British pub culture. Here are a few things:

Although not all UK pubs do it currently, plenty still do. Many pubs provide bar snacks, at the very least typically packages of nuts, crisps, and pork scratching, even if they don’t serve food. Some go a step further and provide meat pies, sandwiches, sausage rolls, scotch eggs, or use olives and cheese in more inventive ways. The food selection largely depends on the particular pub you’re at, although classic British pubs are most likely to offer a number of the items, which are all regarded as typical pub grub. Fish and chips, steak and pie, sausage and mash, hamburgers, hams, and more delectable dishes are some examples. 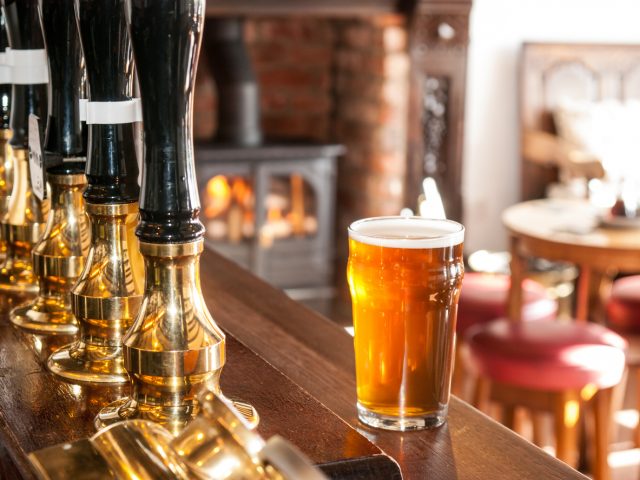 There are a variety of pubs, including those that regularly have live music performances, show sporting events on big screens, or feature loud music and a packed house of teens and twenty-somethings on Friday and Saturday nights. You’ll most likely find a bar that appeals to you and has the proper atmosphere.


View all posts by Michael